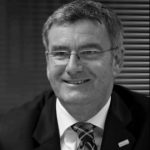 Keith is a retired director from Bolton Council, who was responsible for bringing significant investment into the town over his time with the Council. Projects that he led over his 14 years with the Council included developments at the Innovation Zone, including the new University of Bolton, Bolton College and Bolton One and the development of the Logistics North site which has brought thousands of jobs to the town. In working with partners bringing these projects to fruition he utilised his exceptional negotiation skills and abilities to identify significant risks and at the Trust he acts as the Chair of the Risk & Audit Committee. 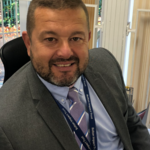 Paul started working at Youth Challenge Pupil Referral Unit in 1997 and held numerous positions there. He started as a voluntary mentor before becoming a class teacher and eventually the Teacher in Charge in 2003. During his time as Teacher in Charge, Youth Challenge was twice judged to be Outstanding by Ofsted. Paul became the Manager of the Bolton Pupil Referral Service in 2010 and supervised the federation of all of Bolton’s PRUs. In 2014 he also become the Interim Executive Headteacher of Lever Park School. He worked with the staff team on a Rapid Improvement Plan which eventually resulted in the School being moved out of Special Measures in 2016. Paul has advised the DfE, Local Authorities and Schools on Leadership, Behaviour Management Strategy, Alternative Provision funding and Governance. In 2016 he became the new Executive Principal of the Bolton Impact Trust. 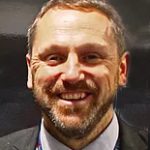 Mike is a secondary Headteacher within Bolton with many years of secondary leadership experience. Previously Mike has been a virtual Head ensuring positive outcomes for CLA were achieved. Mike has also advised Ofsted on championing Looked After Children. His school leadership experience is broad taking in both pastoral and standards roles. Mike has served as the chair of governors for an outstanding school’s governing body and is currently the chair of the Standards Committee. 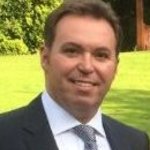 Vice Chair of Trustees and Chair of Finance & Resources Committee

Anthony is a successful businessman in the building industry in Bolton, having a number of businesses within the town and a strong belief in the benefits of supporting the education of the Town’s disadvantaged pupils. As lead for the development and implementation of a number of significant building schemes within the North West, his experience in managing complex projects is used within the Trust as Chair of the Finance & Resources Committee. 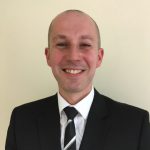 Dominic is a Secondary Headteacher within Bolton, with a proven track record of delivering high quality education practice. Dominic is part of the national ‘Talented Leaders’ programme and has been the PiXL North West area Leader for the last 3 years. Through his work with PiXL Dominic has supported a number of schools in the North West to help improve outcomes for young people. Dominic specialises in helping transform schools in challenging circumstances and sits on the School to School Improvement Board for Bolton. Dominic has advised the DfE and training provider Ambition School Leadership on their new headship programme for heads working in challenging circumstances. His school has recently been nominated for the Parliamentary review 2018. 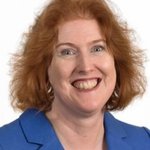 Sue is the headmistress of Bolton School Girls’ Division, the top independent school in the North of England and a governor at Smithills School. She is currently chair of the Girls’ Schools’ Association education committee and an Independent School Inspector. Sue has ex officio membership of the Headmasters’ Conference Academic Policy Committee and chaired the GSA/HMC Universities’ Committee. She is the President-Elect of the GSA 2019 and is also on the advisory board of the College of Teaching. 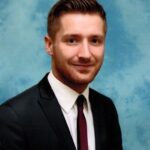 Josh is a civil servant with a range of experience across local and central government. As a senior policy advisor at the Department of Education, Josh currently works on children’s social care policy after returning from a secondment to the Cabinet Office where he supported the cross-government approach to tackling serious youth violence. He previously ran the Office of the Chief Social worker for England (children and Families). Josh is passionate about championing vulnerable and disadvantaged children and using his lived and professional experiences of the system to improve outcomes for those in alternative provision. 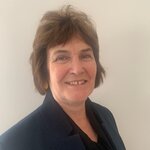 Patricia is a retired outstanding Head Teacher, who has a keen interest in young people with Special Educational needs. After 10 successful years as Head Teacher Patricia worked with the Local Authority in Northamptonshire as part of the SEND team to improve the offer of education for young people. Patricia's past experience, skills and knowledge will support and challenge the trust to make a real positive difference for young people in Bolton. 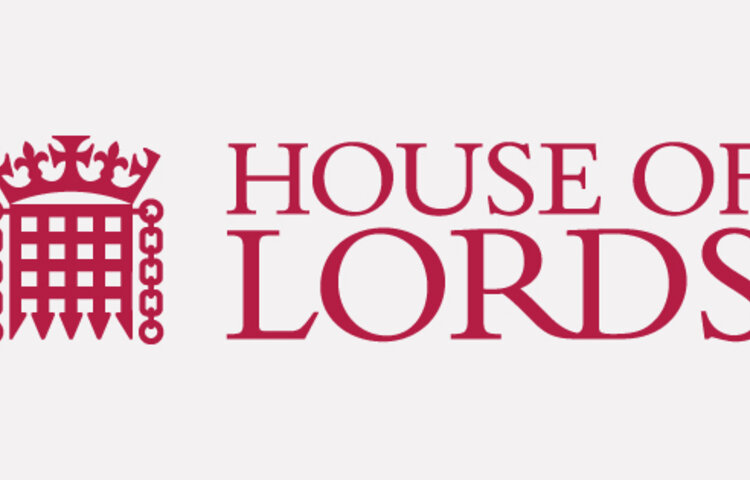 Lever Park Academy Lead to speak at the House of Lords

Who's In Charge Week 7